In a blog post we wrote in May called “Now What?” we explored the economic implications of the global response to the coronavirus and what investors might be able to expect after the S&P 500’s plunge of -34%.

A lot has happened since.

For one, the National Bureau of Economic Research announced that the United States officially entered a recession in February. (No surprise there.)

This recession started to show up in the first quarter’s estimated decline in real gross domestic product (GDP) of -5%. The really big hit will likely be in second quarter numbers. Drastic and widespread social distancing created a temporary economic freeze.

Many economic models are broken because of the uniqueness of it all, but we wouldn’t be surprised to see a decline in real GDP of 30% or more.

Perhaps more surprisingly, the S&P 500 has also staged a broad V-shaped recovery. From its trough on March 23, it appreciated more than 40% through the first part of June. Exhibit 1 illustrates how this is on pace to be one of the strongest recoveries ever. 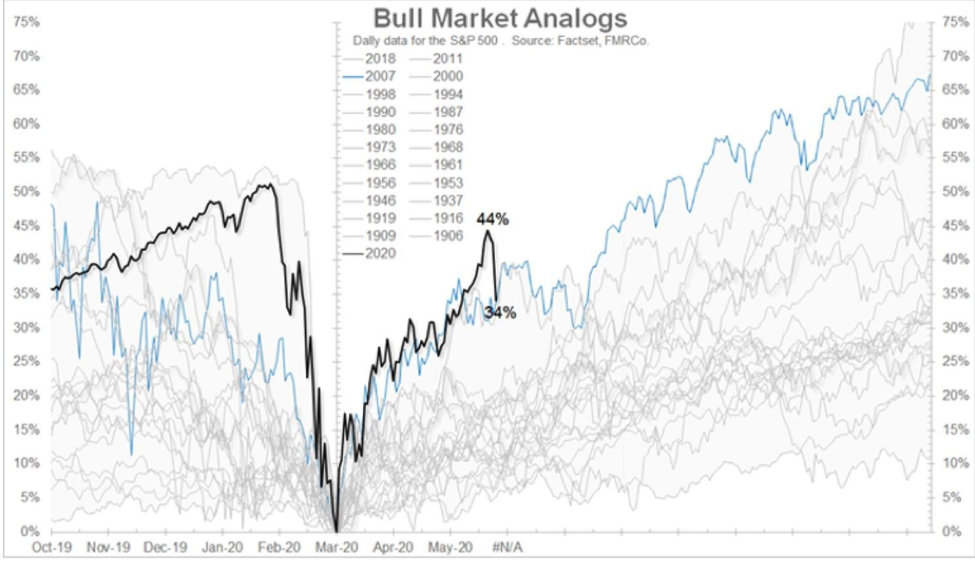 We attribute the strong recovery thus far to three factors:

On this last point, social distancing, as painful and inconvenient as it may be, seems to have successfully “flattened the curve” of the disease’s spread. As of this writing, it appears the number of new confirmed cases reported across the country each day has more-or-less trended sideways for about a month (see Exhibit 2).

Exhibit 2: The Number of New Coronavirus Cases Reported Each Day in the U.S.

So, things have been getting marginally better, and that’s good. It has boosted the confidence of governments, companies, and consumers. For example, after hitting a record unemployment rate of 14.7% in April, employers added 2.5 million jobs in May, according to the Bureau of Labor Statistics.

Retail sales rebounded by 17.7% in May, according to the Commerce Department, albeit off an extremely depressed level. Also, U.S. government plans to launch phase 3 trials of three COVID-19 vaccine candidates in the coming months have contributed to new optimism.

But it’s far too early to sound the “all clear,” in our opinion. In the near term, we see a couple of coronavirus-specific risks:

Exhibit 3: The Number of New Coronavirus Cases Reported Each Day in Kansas 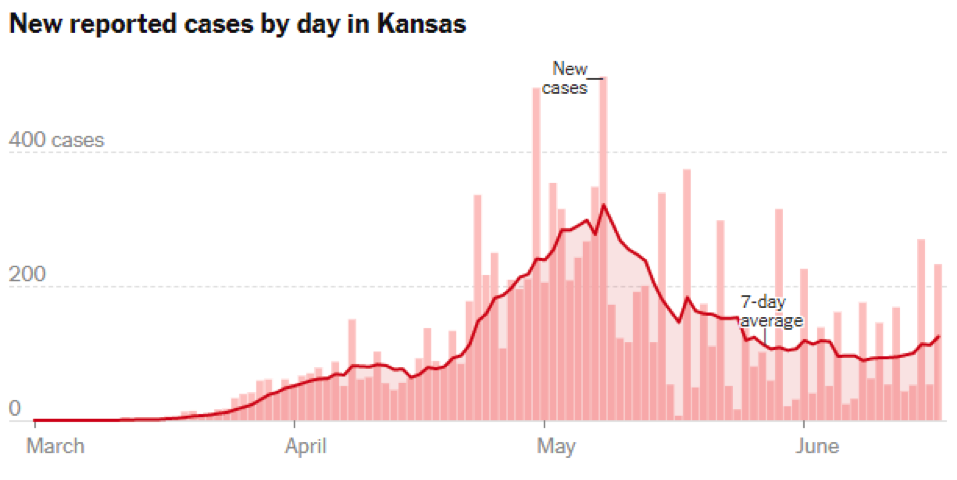 Exhibit 4: Trends in New Cases in Kansas by County 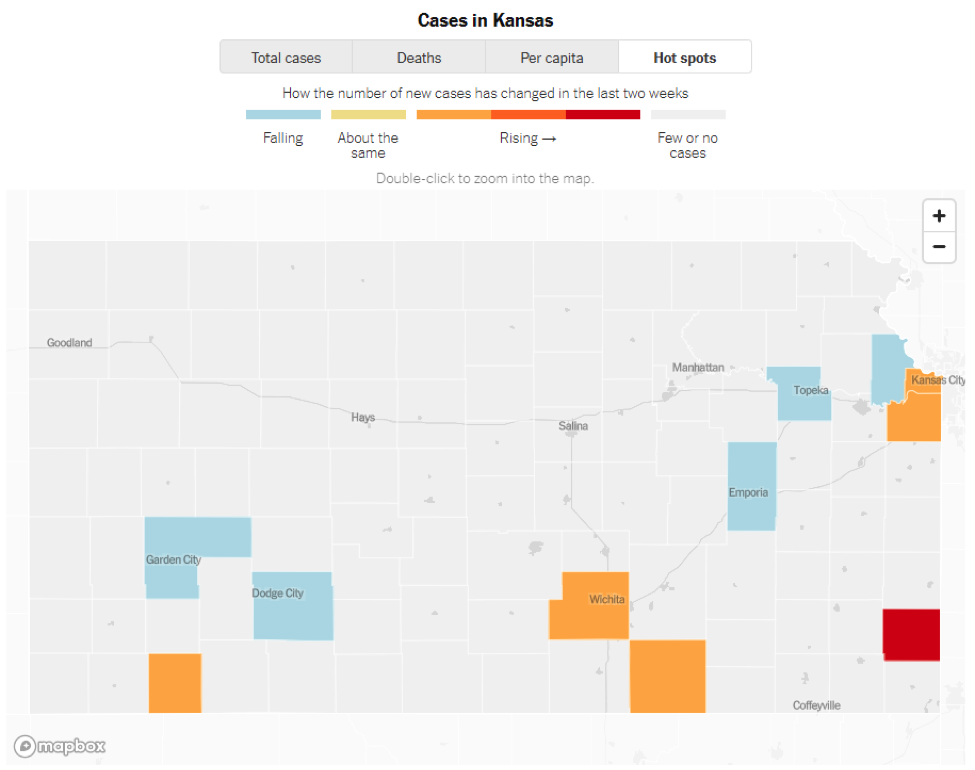 The stock market has come a long way in a short amount of time. Much of the rebound is deserved, in our opinion, and there is some newfound hope in a step toward normalcy. However, it’s important to not get too carried away with the good news, to remain cognizant of the unique risks that remain, and to manage expectations and investments accordingly.

As Partner and Chief Investment Officer, James Walden strives to maximize our clients’ long-term, risk-adjusted portfolio returns. This includes determining strategic and tactical asset allocations, as well as specific investment analysis and prudent rebalancing. Jim is also a partner and management team member. His expertise includes advanced investment research and valuation, and he is passionate about his role in helping clients reach and exceed their financial goals.
Scroll To Top