Are We in a Recession? Maybe. Maybe Not. 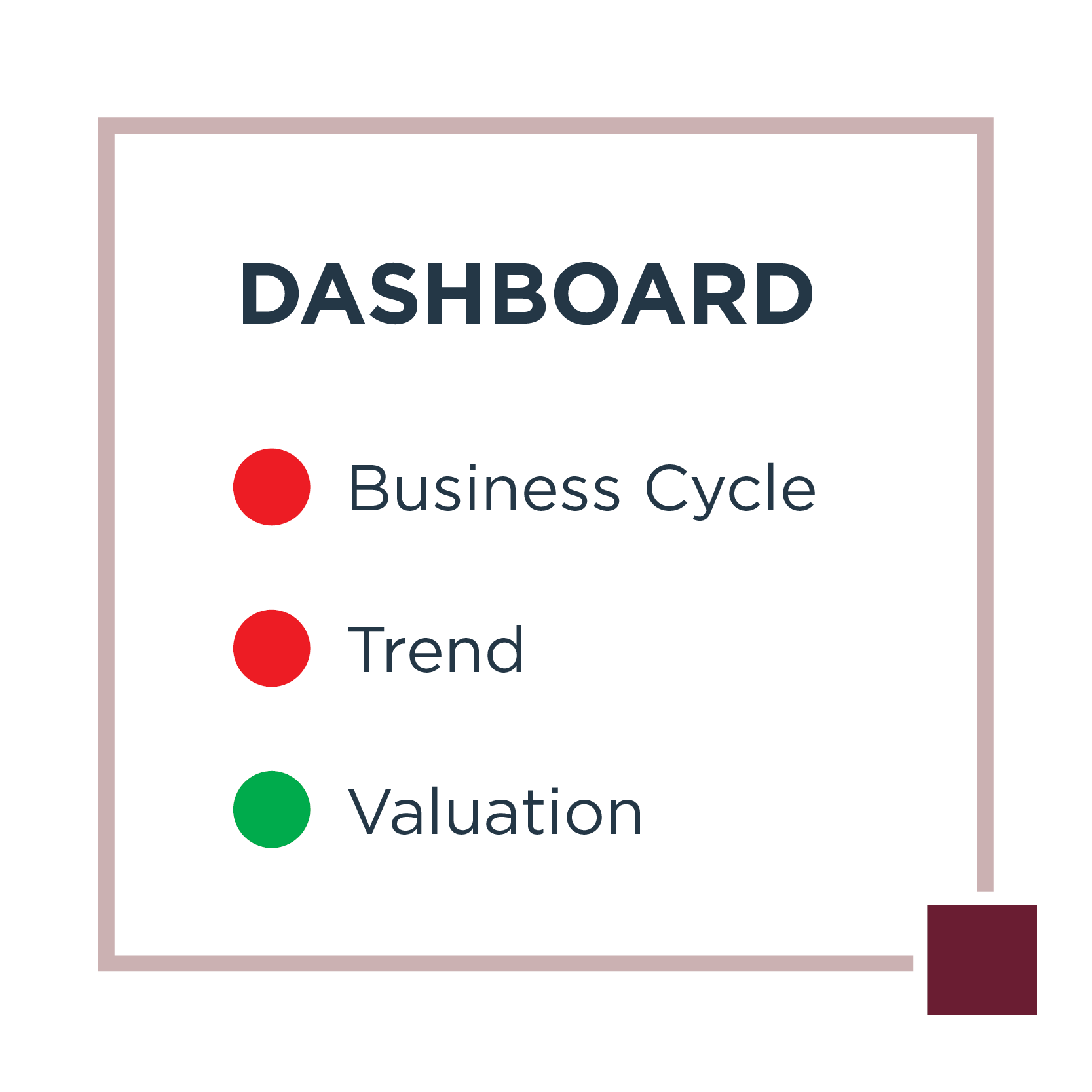 A couple of weeks ago, we got our first read on second-quarter GDP growth. It came in at -0.9%, following the first quarter’s contraction of -1.6%. A popular rule-of-thumb definition for recessions is “two consecutive quarters of negative GDP growth.” And since the 1940s, the U.S. economy has not experienced back-to-back quarters of negative growth without being part of an official recession.

So, are we in a recession? Maybe. But maybe not.

The National Bureau of Economic Research (NBER) is the private nonprofit research organization tasked with time-stamping the beginning and ending of every recession. Here’s the NBER’s traditional definition of recession:

“A significant decline in economic activity that is spread across the economy and that lasts more than a few months.”

The NBER considers six variables that combined are a more comprehensive and diverse measure of the economy than just GDP. They include real personal income less transfers, nonfarm payroll employment, and real consumer spending, among others. And according to recent comments from Bank of America Global Research, all six variables have expanded this year, which argues against the case for a current recession.

Despite the S&P 500 sporting an impressive 8.3% total return in July on relief we may have seen peak inflation, we’re not ready to sound the “all clear” just yet. Whether we’re in a recession now or not, it’s clear that economic growth has slowed meaningfully. And other important metrics continue to flash warning signs. The National Association of Home Builders has declared that the U.S. is in a “housing recession,” notable because changes in housing trends have historically led changes in other economic trends. Further, the yield curve is deeply inverted, with yields on the 2-year Treasurys higher than yields on 10-year Treasurys. Such an inversion has occurred before every recession since the 1970s, as shown in the graph below.

We remain positioned defensively across most client portfolios. In our view, the risk/reward profile continues to skew to the downside. We continue to evaluate incremental data as it comes in. But for now, we think it’s still prudent to be cautious.

As a partner and the firm’s Chief Investment Officer, James Walden strives to maximize our clients’ long-term, risk-adjusted portfolio returns. This includes determining strategic and tactical asset allocations, as well as specific investment analysis and prudent rebalancing. Jim is also a partner and management team member. His expertise includes advanced investment research and valuation, and he is passionate about his role in helping clients reach and exceed their financial goals.
Scroll To Top